Trinity staff manages the execution of Trinity's vision, and equips members to do the work of ministry. 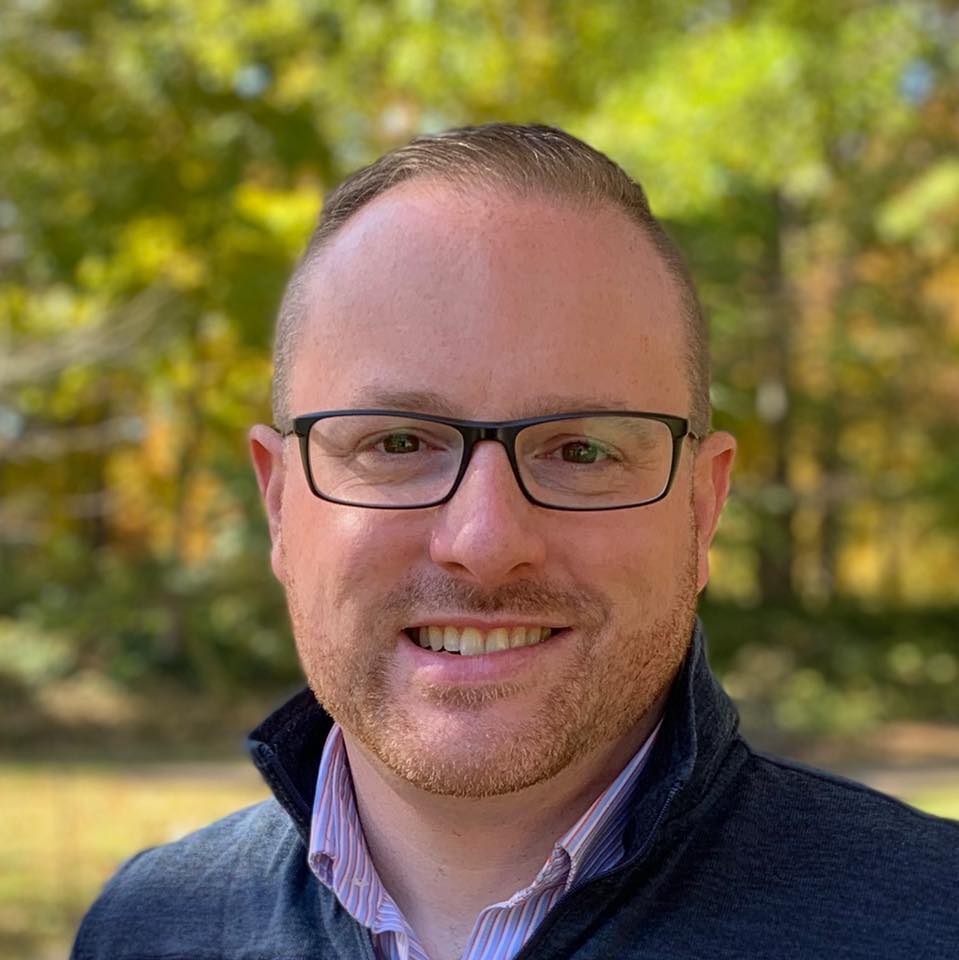 Justin is originally from Pittsburgh, PA and came to understand His need for Jesus’ saving work in his life as a child. As a teenager, he sensed the Lord calling him into ministry and the marketplace. He graduated from Crown College with a BS in Christian Ministry and an MA in Organizational Leadership. Justin led several entrepreneurial businesses including a successful real estate team which his wife, Julie, runs. Justin has served on ministry staff in Pennsylvania, Michigan, Texas, Ohio, and Oklahoma.  He and Julie have been married for 16 years, and have two boys, Gage & Zane.  Owasso is his adopted hometown and enjoys equipping others to rediscover their calling in light of the gospel. 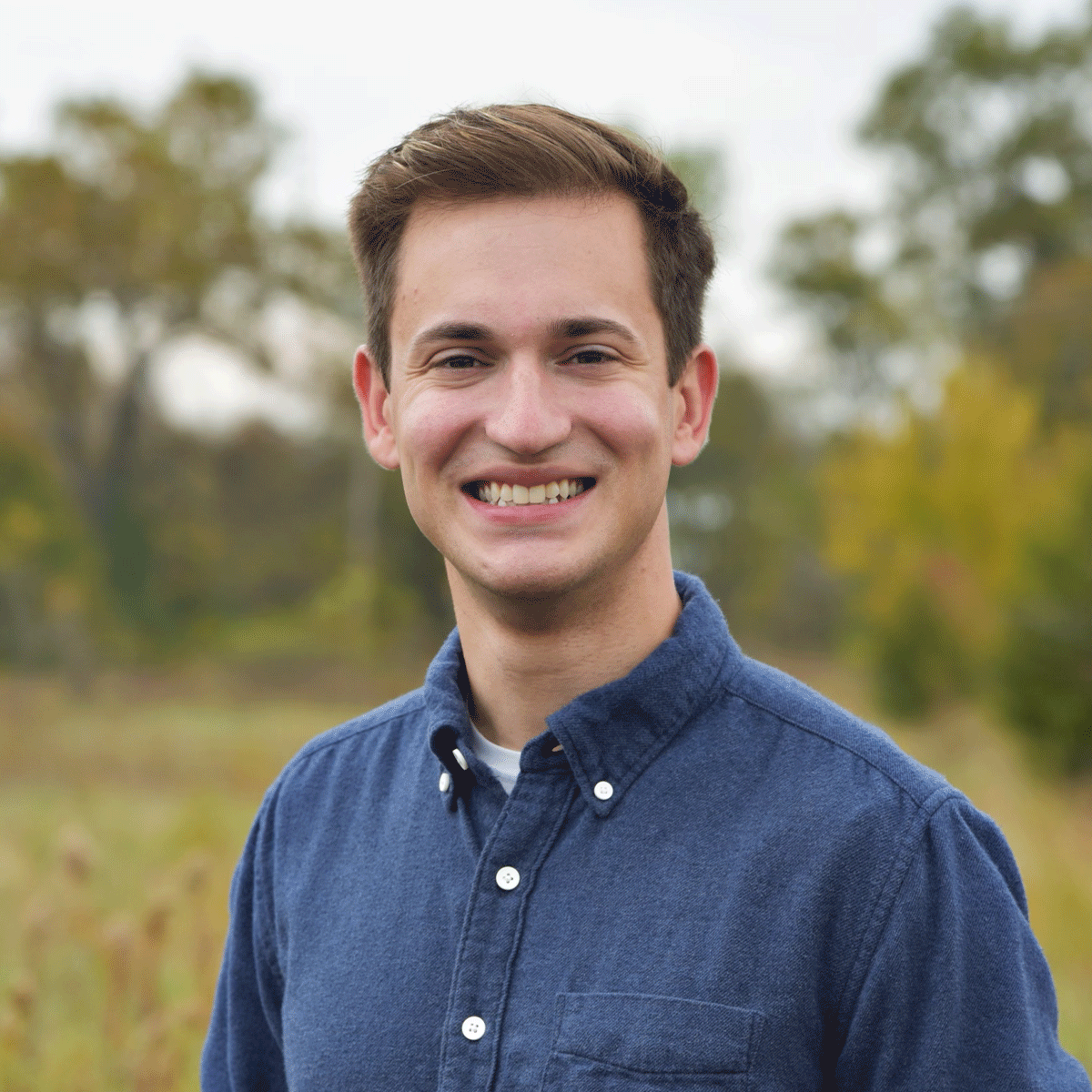 Nathan was born in St. Louis, Missouri and grew up attending Central Presbyterian Church. Nathan attended Westminster Christian Academy for middle and high school before moving to Tulsa to attend The University of Tulsa where he completed a degree in History with minors in Education and Political Science. In the summer of 2019, Nathan served as an intern for Trinity's Youth Group before being offered a full time job as Youth Director. Currently, Nathan is pursuing his MDiv from Covenant Theological Seminary and plans to seek ordination in the near future. Nathan is an avid Taylor Swift fan and enjoys reading in his spare time. 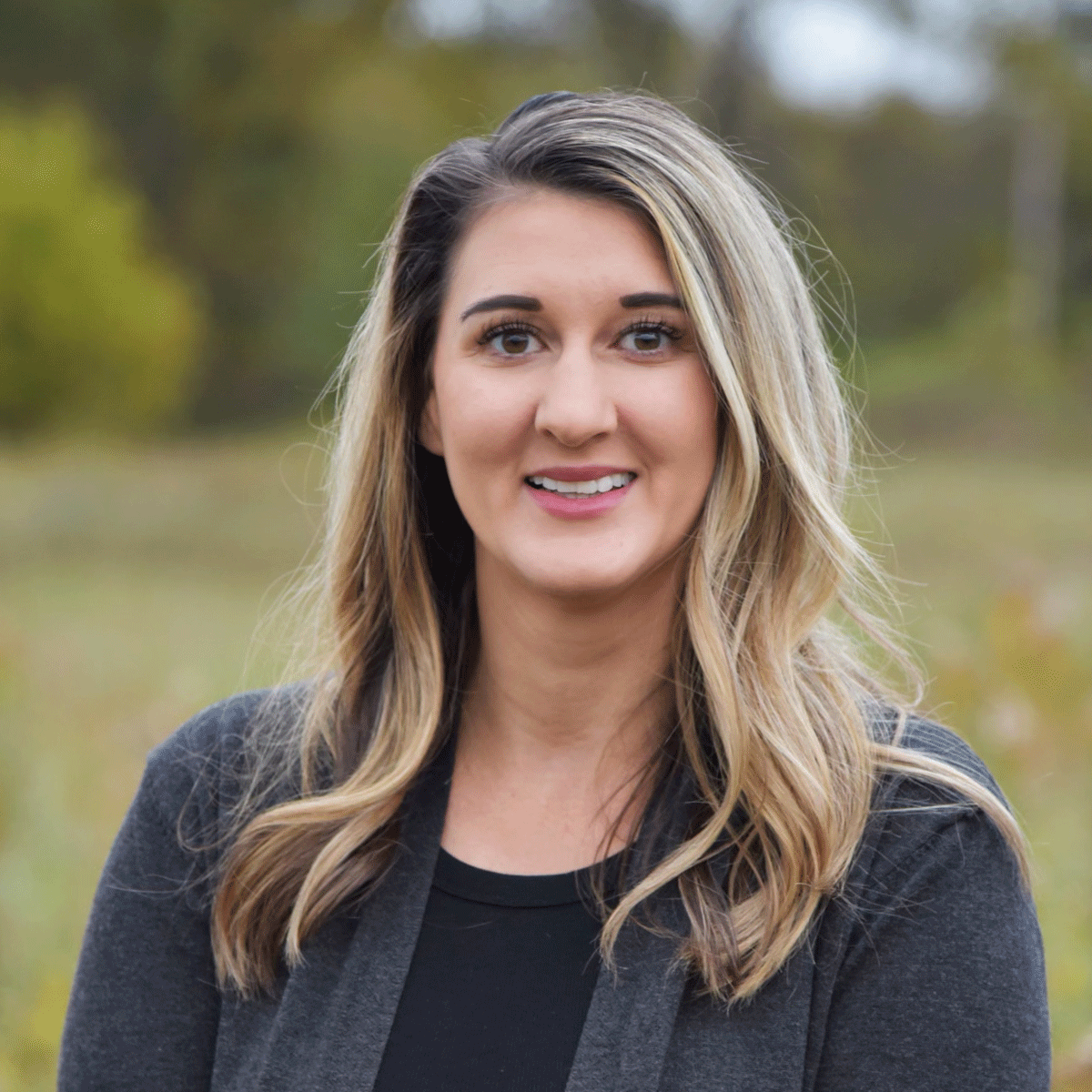 Mishelle is Oklahoma born and raised. She is married to Joe and they have one daughter, Bridgette. Outside of serving Trinity Kids she also is a health and fitness instructor and has been a long term nanny for three children.

Joann has been an early childhood education for 35 years as a classroom teacher of young children living with special needs, and with kindergarten through second graders.  She served as an early childhood specialist at Oklahoma State University working with future early childhood educators.  She is a Disney Teacher Honoree and an Oklahoma Finalist for the Presidential Award in Math and Science.  Currently, she is a consultant for the Institute for Childhood Education alongside her work at Trinity.

Laurie grew up in a small Texas town and later graduated from Hardin-Simmons University in Abilene, Texas. She, her husband, and three sons moved to Owasso in 1996 from the DFW area. Since 2008, she has worked at the University of Tulsa and in the private sector. She loves travel, European art, gardening, and cooking. Her chocolate chip cookies are said to be addictive. She also has a granddaughter who calls her LaLa. Whether it is a linen closet or a large party, Laurie can be found organizing it. She enjoys coupling her organizing skills with resourcing people so that the Lord’s kingdom is advanced.