The saying is trustworthy: If anyone aspires to the office of overseer, he desires a noble task. Therefore an overseer must be above reproach, the husband of one wife, sober-minded, self-controlled, respectable, hospitable, able to teach, not a drunkard, not violent but gentle, not quarrelsome, not a lover of money. He must manage his own household well, with all dignity keeping his children submissive, for if someone does not know how to manage his own household, how will he care for God's church? He must not be a recent convert, or he may become puffed up with conceit and fall into the condemnation of the devil. Moreover, he must be well thought of by outsiders, so that he may not fall into disgrace, into a snare of the devil. (1 Timothy 3:1-7) 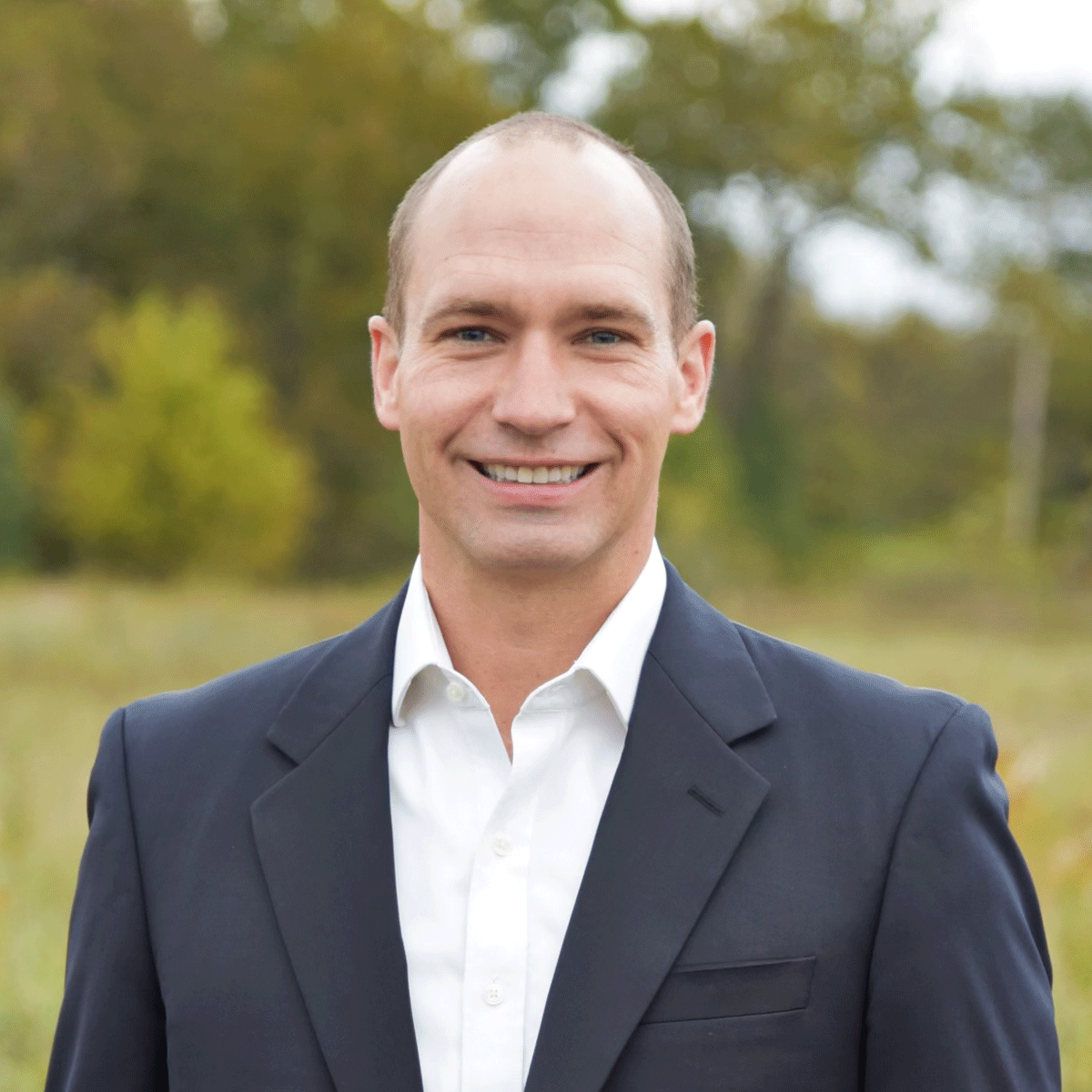 Blake leads the vision and preaching at Trinity. He grew up in Texas and graduated from Texas A&M. He earned a Masters of Theology (ThM) from Dallas Theological Seminary where he received the Edwin Deibler Award in historical theology.  He is married to Lauren, a registered nurse at Owasso Public Schools. They have four children - Andrew, Annie, Bennett & Augie.  Before Trinity, Blake was a campus minister at Princeton University.  Outside of Trinity, he serves as the chairman of the Southwest Church Planting Network, and a board member of the PCA's church planting committee, Mission to North America.  Blake's favorite band is U2; favorite authors are Augustine and Wendell Berry.  He is an instrument-rated pilot, and enjoys sports and the outdoors. 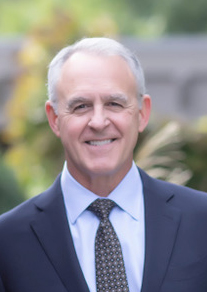 Chris met his wife, Keil when they were cast together in the musical “Kiss Me Kate” at OU. They have been married since 1982 and have two daughters and five granddaughters. Keil and Chris received their bachelor’s degrees in fine arts from the University of Oklahoma in 1982.

Chris has been active with area nonprofits, including past service as public relations chair for Leadership Tulsa, vice chairman of the Tulsa Performing Arts Center Trust and president of the Board of Visitors for the College of Fine Arts at OU, where he was honored with the University of Oklahoma Regents Award.

Chris worked at QuikTrip in store operations and marketing for 20 years. He was one of three employees involved in the startup of its QT Kitchens subsidiary in 2004. Chris retired from QuikTrip in 2012, but remains engaged with the company through his service on its Board of Directors. His business background includes the mid-1990s development of Christopher Sound and Vision, a production company with recording studios, video production, interactive development and streaming media. He’s currently a partner in Leadline Marketing, a digital marketing company.

Chris and Keil have served in multiple leadership roles in the church over the years, including youth and adult education, deacon, choir, and small group leadership. Chris was ordained as a Ruling Elder in the PCA, at the particularization of Ethos Presbyterian Church in 2015. 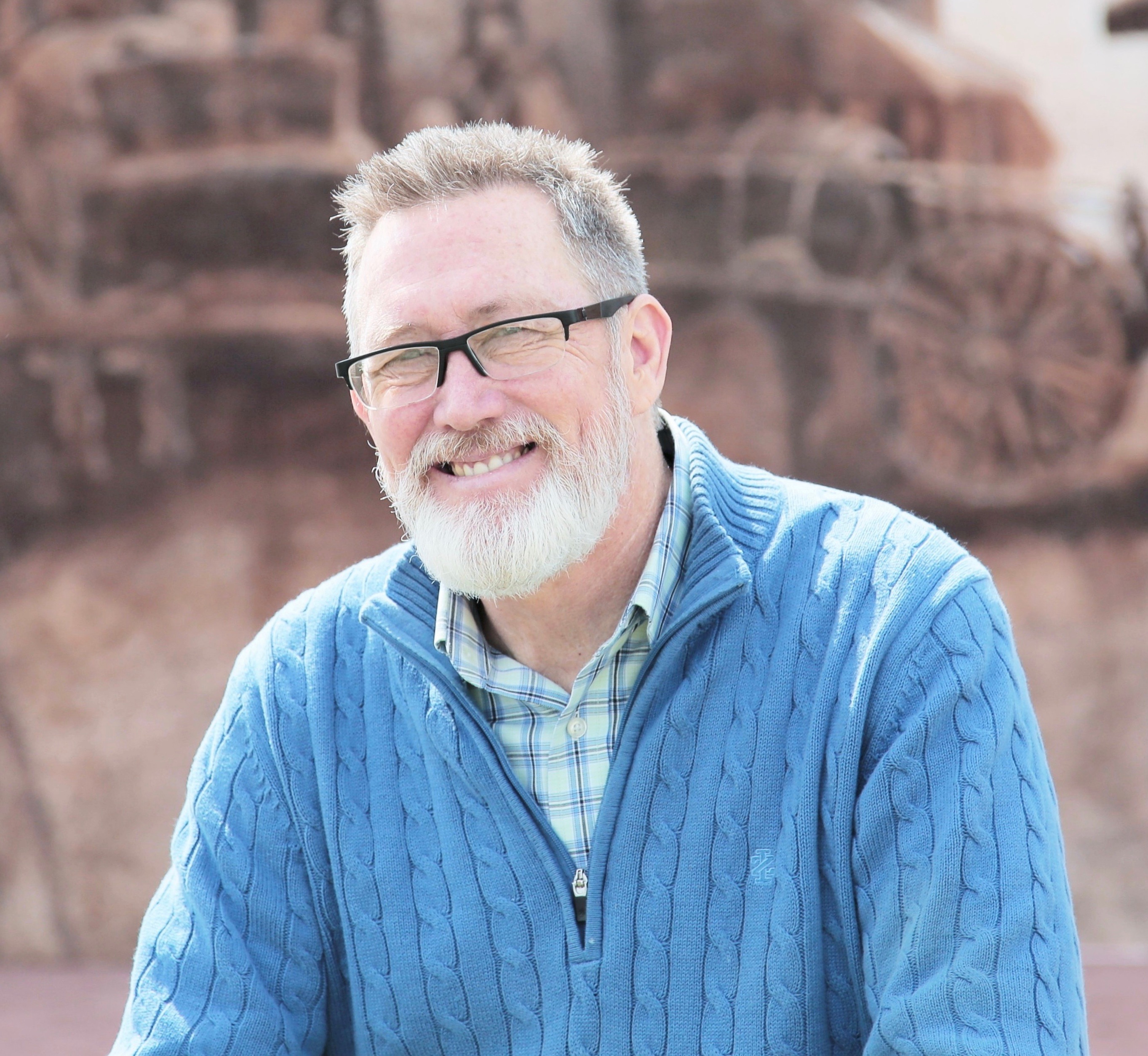 Paul is a Massachusetts native brought to the south via the US Navy (1972-1976) and by God’s providence he met Joann, a teacher on vacation in Pensacola, FL and was married (1975). The Lord used Joann to lead Paul to faith where he became a Christian in 1976. Both Joann and Paul join the PCA that year and worshiped at McIlwain Presbyterian Church. Following his move to Hattiesburg MS to pursue a Ph.D. in chemistry, Paul and Joann started their family where they were blessed with the birth of Anna (now Anna Keltner) and after moving to Conroe Texas in 1984 to take a job with Penzoil (Woodland TX), they were blessed again with the birth of Hailey (now Hailey Shaw). Pretty amazing testimony of God’s grace in light of the fact they were told they would never be able to have children! Now they are proud grandparents of six grandsons. In 1989 the DesLauriers Family moved to Oklahoma where Paul took a job with Phillips Petroleum and Joann continued to teach. Today Paul, retired from Research Fellow at Chevron Phillips, and, Joann, retired from Oklahoma State University, enjoy serving Trinity. Paul and Joann have been active in the church where ever God has lead them and over the years Paul has been called to serve leadership roles in several congregations including: 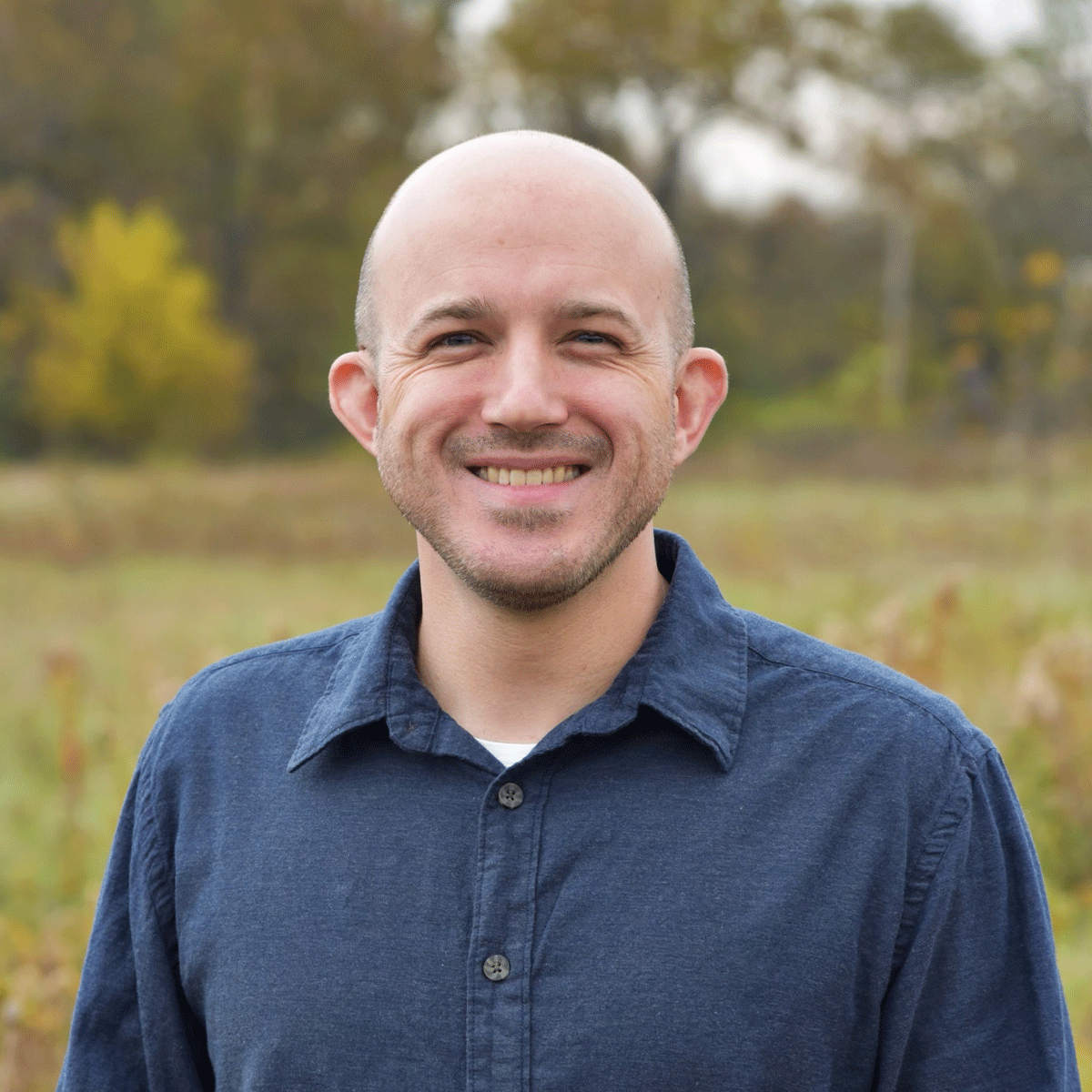 Nathan Keltner is a husband and father, life-long Oklahoman, and 2012 Owasso transplant. He works in the Information Security field. He came to faith as a young child growing up in Bartlesville, OK, and over time, God was faithful in maturing Nathan's belief through placing instrumental believers in his life. While in his Senior year at the University of Oklahoma, he met his future wife, Anna, who deepened his commitment to Christ and introduced him to the Presbyterian Church in America. They were married in 2005. Through churches in OKC and Dallas, Nathan was mentored by many wonderful believers and grew to treasure Christ's church. Nathan and Anna moved to Tulsa in 2008 and joined Christ Presbyterian Church, where they met other families who God used to bring him to Trinity in 2012. Nathan enjoys working with his niche in Information Security, reading, trying and failing miserably at sports, and spending time with his three hilarious boys, Asher, Judah, and Caedman, and wife, Anna.

Will is a husband, father, high school principal, musician, and blogger. He grew up in West Tennessee where he came to faith as a child. He earned his B.A. in English Education from Oral Roberts University and has been a career educator for the past twenty years. He was led to the PCA fifteen years ago and has never looked back. When he is not at school or church, he is spending time with his family, playing music, or writing. Will is married to Missy and they have four children, Emily, Mattie, Katie, and Jack. 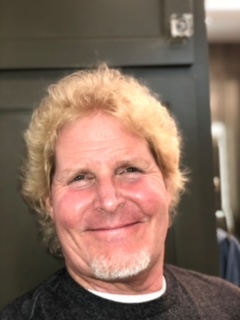 Chuck Simmons and his wife Lori are founding members of Trinity Presbyterian Church Owasso which was born out of a church plant from Redeemer (now RiverOaks) Presbyterian Church Tulsa. Chuck was raised in Tulsa, OK until age 12 when his family moved to Claremore, OK. He attended and graduated high school from Sequoyah Claremore. During the summer between high school graduation and his freshman year of college at the University of Oklahoma, he served as the Summer Intern Youth Minister at First United Methodist Church Claremore. During his college career at the University of Oklahoma, Chuck was involved with Campus Crusade for Christ in various leadership positions and Summer Mission Projects. He was also a member of Delta Upsilon Fraternity. After graduating from the University of Oklahoma, Chuck had a 28 year career with American Airlines in Purchasing, Inventory and Supply Chain Management. Chuck was first introduced to reformed theology by colleagues at American Airlines. Chuck became a member of Christ Presbyterian Church Tulsa in the late 1980’s. During this time he attended Covenant Theological Seminary out of St. Louis, MO through an extension program completing 33 hours. Also during his time as a member of Christ Presbyterian Church Chuck served as a Deacon and left American Airlines in the mid 1990’s to serve 4 years as Christ Presbyterian Church full time Youth Minister of both the Junior High and High School Students. After returning to American Airlines in the late 1990’s, Chuck completed his Master of Science in Industrial Management from Northeastern State University. Chuck is married to the love of his life Lori Simmons and they have made their home in Owasso since 2007. Chuck retired from American Airlines in 2020 and is currently the Manager of Inventory Control at Omni Air International in Tulsa.