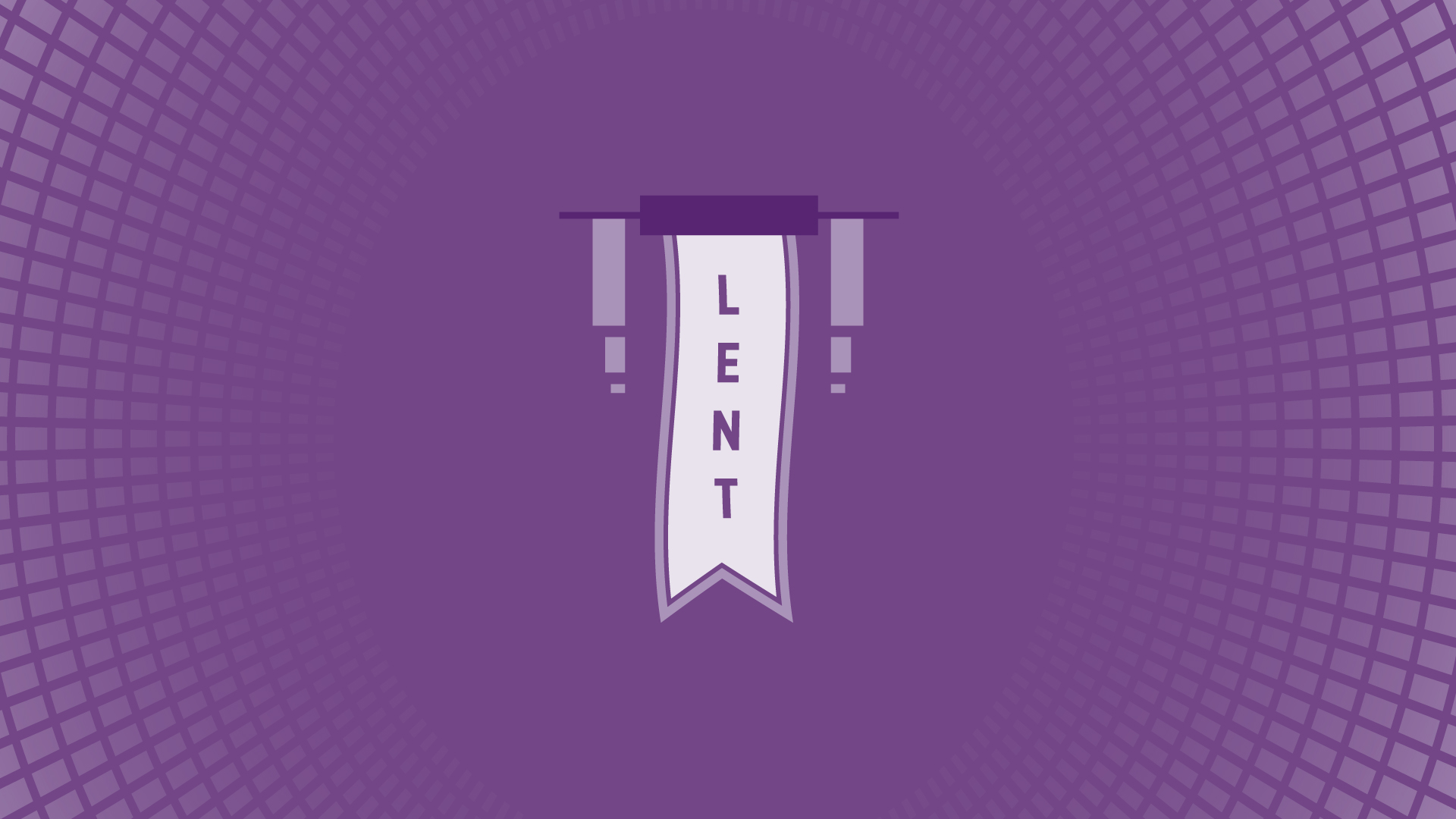 Lent begins today, Ash Wednesday. You'll see all sorts of blog posts about Lent on social media. The Protestant Reformer Ulrich Zwingli declared the observance of Lent incongruous with the Christian gospel in a sermon on April 16, 1522 and the ensuing debate actually caused street fighting (Liberty in Rejecting Food in Lent). One has only to read an anti-Lent post here and then one of the many pro-Lent posts here, here and here  to see that my friends are putting on gloves. Another street fight might be in the works

I want you to be able to think through how you choose to practice Lent or choose to not to practice it.  People around Trinity or Tulsa may come to you with questions about Lent and you need to know how to answer them with the gospel at the center, and the Bible as your utmost authority. I want you to hear how I'd answer it.

In a sentence: there are good moments to practice fasting and confession of sin. Lent provides such a time if it can be used as a tool not a rule for your sanctification.

Our Cultural Moment
It's becoming trendy in evangelicalism to practice Lent; and evangelical trends -- if not commanded by Scripture -- almost always bind the conscience of a generation (WCF 20) and then the next generation swings the pendulum the other direction. Making someone do what is not commanded or suggesting that they not do what is commanded is binding one's conscience in a sinful way. We will be judged for that (and rightly so!), especially those of us called to teach. Still -- again, though not commanded -- Lenten practices can be a wonderful tool for renewal when it is leads us through a seasons of personal or corporate confession of sin and repentance. As the seasons of Advent engenders our hope for Christ's return and Christmastide is a celebration of the Incarnation, so also Lent can prepare us to celebrate his resurrection in humble contrition, confession and repentance leading up to Easter morning. But it is not a historically reformed practice. Let me show you why.

The Historical Development
In the fourth century, numerous church fathers including Eusebius mention that the Council of Nicea (325 AD) dealt with the establishment of a common paschal (Easter) date, although the official acts of that council can't be found. It is generally agreed that the tradition of forty days of Lent prior to Easter (the "Quadragesima" or similar terms are used in various languages) was given ecumenical authority here, having grown from shorter observances in previous times (for more see Kent Berghuis, Christian Fasting, 117ff).

In essence, the early church was driven by desire to deepen the church's corporate prayer life. Today, the Orthodox Church continues to practice it (although they use the Julian, not the Gregorian calendar, so Easter, and therefore Lent, occurs on a different date than western churches). Roman Catholic monks elevated the practice of Lent and wrote it into Monastic Rules. Anglicans continued the practice when Henry the VIII founded the Church of England in 1534. Today Orthodox, Roman Catholics and Anglicans still officially practice it.

The Reformers Rejected Lent as Repulsive
At the dawn of the Protestant Reformation, Magisterial Reformers like Luther and Calvin recognized that feast days and seasons of the church were practically elevated to an eighth sacrament fueling people's belief that salvation was by works not grace alone through faith alone. Calvin believed the general practice of Lent was an example of the degeneration of fasting in the church. While he condoned fasting, he had no patience for "Catholic fasting," which included Lent. And it is easy to see why: the church -- like the Pharisees in Matthew 6:16-18 -- lacked contrition and used fasting as a badge of honor.  Records of Lenten abuses led some monasteries to reform the practice after the Catholic Counter Reformation, but it remained a commanded practice, a common fast for repentance and prayer. In Scotland John Knox also rejected the practice of Lenten fasting, though he didn't condemn fasting in itself. He called for corporate fasts during periods of intense persecution.

Simply put, the Reformers rejected Lent as a season of the church calendar because it had become synonymous with Catholic fasting. The Radical Reformers (Anabaptists) hardly mention fasting and Lent at all (that's another story).

The Reformed Church Has One Holy Day, Sunday
Today, the Reformed Church celebrates one high holy day, Sunday. After six days of work, God rested. So also God's people gather for worship on Sunday, for renewal after the work week. Sunday worship is special and perpetual until Christ returns. The Reformers would say that this is also the view of Tertullian, Augustine and Chrysostom, the Cappadocian Fathers, and of course, the Apostles.

Yet, Lent Can Be a Good Tool if it Doesn't Breed Self-Righteousness
There are good times to practice fasting and confession of sin.  Lent provides such a time if it can be used as a tool not a rule for your sanctification.  Jesus doesn't love you more because you practice it nor less because you don't.   Use it -- if you choose to -- to marvel at the finished work of Jesus through fasting and prayer. Don't look down at others who don't.  Keep it to yourself; lighten the baggage of works righteousness and false humility so common to those who grew up in it's forced labor.

How do we emphasize a season of confession and repentance leading up to Easter at Trinity?

We don't bind men's conscience to fast.  However, we do connect our members to the larger church and remind them that Jesus is the Lord of time; to do this we prominently display the Western church calendar on our bulletin which helps us remember each Sunday that we stand on the shoulders of giants.  We also prepare to celebrate Easter by abstaining from singing "Hallelujahs!" until Resurrection Morning. We offer resources to read Scripture and sing together at family devotions using Lenten devotionals or the weekly bulletins as a guide.  The Lenten season provides an easy on-ramp for families to begin daily devotionals together because it has a clear starting point (Ash Wed) ending point (Easter) which helps families persevere when the going gets tough.

If you've never tried to prepare for Easter, try it for forty days (exclude Sundays and you get 40 days till Easter).  Prepare in dust and ashes for the dawnbreak of Easter morning.  Don't draw attention to yourself.  Call the season what you want.